At this stage, no official driving instructor training is available from the Government, and never has been, despite the incredibly high road fatality statistics in South Africa.

Neither are there TETA standards for driving instructors as at 20 October 2013.

Within TETA ambit there are no unit standards for instructors.

The need for driving instructor training in South Africa

In my opinion, South Africa has made the mistake of apparently not recognising the critical importance of good foundations for drivers. Foundations like knowledge and understanding of the law; driving skills; defensive driving; attitudes of drivers; the hidden devastation traumatic experiences in childhood which can and do have on drivers of all categories.

How can we hope to build a nation of excellent safe, law-abiding drivers, if we do not ensure that every driver has been correctly and thoroughly trained to be skilled, law compliant competent drivers, with responsible mature attitudes?

“Oh, driver training is not very important,” they seem to  think, if it was ever considered at all.

Could a skyscraper stand for even one day without foundations? It is doubtful, but perhaps it could, when the weather is good.

Could a skyscraper stand in poor weather, like strong wind, a hurricane, storm, earthquake etc? No. 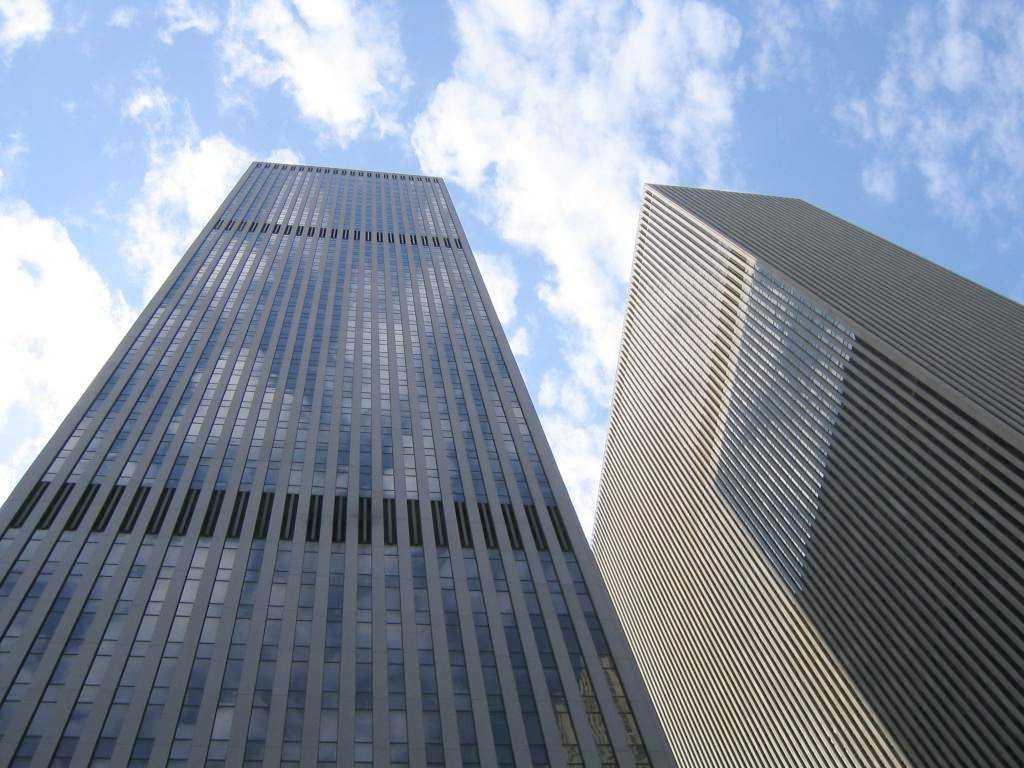 Any unusual occurrences would cause skyscrapers with no foundations to come crashing down, destroying hundreds of lives, and causing untold misery and losses of every description.

While there were foundations in the case of the twin towers, just consider the pain, devastation and loss when those buildings imploded.

According to http://en.wikipedia.org/wiki/September_11_attacks, there were 2,996 (2,977 victims + 19 hijackers) fatalities  on that terrible day. The world watched the TV news bulletins with morbid fascination as we witnessed scenes of gut-wrenching, agonising deaths of ordinary people who had been going about their normal day’s work, when suddenly, everything changed in a moment.

Yet – just under half the number of people who died in the 9-11 tragedy , died in just one month on South African roads over December 2012. There were 1475 recorded fatalities.

Was that because it was the Christmas holiday period? Did it improve the next month? No. Every month is just as bad.

Are we surprised that we have almost the highest death statistics in the world in South Africa?

Is this seen as a National tragedy of Holocaust proportions? No. Apparently not!

The wholesale or mass destruction,  of human life on our roads is heartbreaking beyond belief.

Twitter reports from paramedics and ambulance services constantly report crash after terrible crash which goes virtually unnoticed by the South African public who have seemingly become so numbed to the ongoing pain, that we hear about it or read about it, but by the next day we have forgotten.

Road carnage does not usually affect us too directly until it affects us personally.

So many people seem to become committed to road safety only after they experience the devastation of personal loss.

Is that what it must take before we as a nation begin to commit ourselves to road safety by changing our own driving?

Can we cope when conditions are less than ideal? This is an American photograph but shows someone heading straight for a head-on collision due to poor visibility during heavy rain. As soon as we have bad weather, crashes multiply.

Clearly, as a nation we are not prepared for long-term excellent driving.